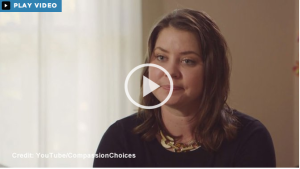 The CMHA 2015 gathering will have the focus of physician-assisted suicide. We will post articles and resources to help you prepare for the conference.

Here is a tough one. Brittany, a 29 year-old who is dying from brain cancer plans to end her life on November 1st with a pill she received from her doctor.

Response: CNN Opinion of a Cardiologist – When Assisted Suicide is Not the Answer